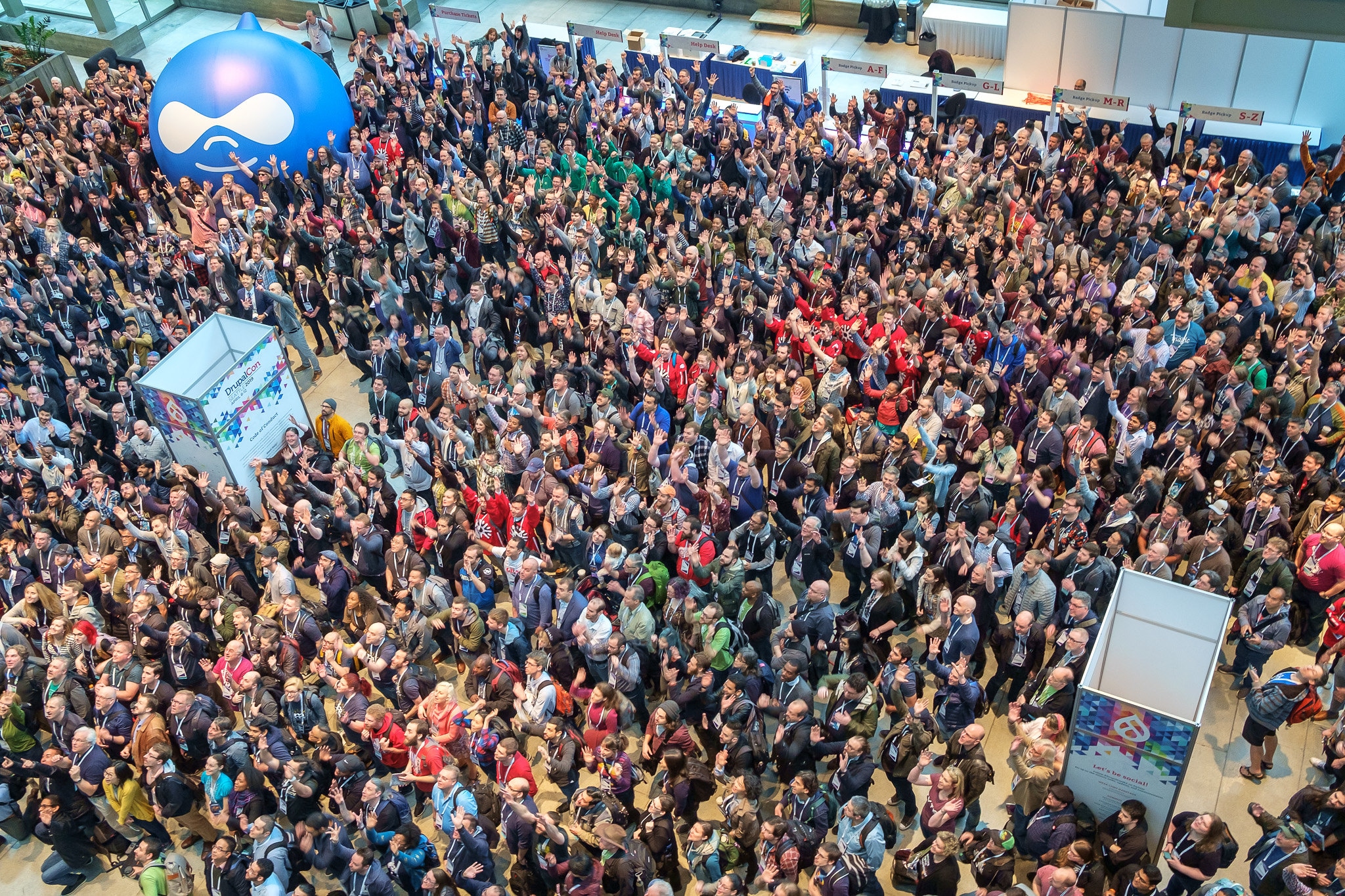 A new version of the Drupal content management system will be released on June 3rd 2020. You will have to migrate to Drupal 9 by November 2021, if you are now using Drupal 8. Drupal 7, on the other hand, will have a longer transition period until November 2022. After these deadlines, support for the earlier Drupal 7 and 8 versions will cease and security updates will no longer be provided for them. What will change with the new version 9? How much work is it to upgrade the system?

Good news first: upgrading will be over in a jiffy if you are running an up-to-date Drupal 8 system. Basically nothing will change. For example, our site here is already running on a beta version of Drupal 9, and the upgrade was done in essentially no time at all. However, every case will not be as straightforward, and especially Drupal 7 based websites will be in for quite an undertaking.

Drupal 8 upgrades easily and without risk

There’s no denying that many of Drupal’s previous major version upgrades have been quite laborious and even somewhat tricky, requiring a complete website overhaul from a technical standpoint.

But now everything is different. This time Drupal hasn’t been completely reinvented, and the version upgrade promises to be the easiest in a decade – provided that your web service is running the latest Drupal 8 version, since Drupal 9 is not that different from it.

From a technical standpoint, Drupal 9 is like the last version of Drupal 8, with deprecated code cleaned out and dependencies for third party systems updated. The migration is likely to be simple and smooth with no need for large overhauls for your website.

A basic web site upgrade to Drupal 9 will take next to no time, as long as the site is up to date and doesn’t use obsolete modules or APIs. If your site uses additional modules, it must be first checked whether they are ready to upgrade. Also custom code should be checked beforehand.

What if you are still running Drupal 7?

Long story short: this is the time you should start considering and planning a website overhaul, since you will be in for quite a big project with a deadline looming on November 28th 2022 when the support for Drupal 7 ceases.

Drupal 7 is still widely used, but updating to version 9 will inevitable be a much more complicated affair, or at least more laborious. The technology of Drupal 7 websites will have to be completely overhauled to be able to migrate to version 9, since the technological changes between versions 7 and 8 were so substantial.

The good news is, however, that in all likelihood this will be the last big migration that your web service will ever need.

This is because Drupal’s product development has shifted from a rather heavy project based model to a more modern and agile continuous development process: instead of tearing down and reintroducing the whole system every few years, new features and improvements will now be released in a faster cycle and with less upgrade effort.

Why should you upgrade to Drupal 9 now rather than later?

Feature-wise, Drupal 9 is a match for Drupal 8. Its purpose is to offer as effortless a migration from Drupal 8 as possible, with revisions done under the hood only to enable security support from November 2021 onwards. That means no hurry, right?

Well, there shouldn’t be a need to panic just yet, but we strongly advise you to upgrade as soon as possible, because, going forward, new features and improvements will be released twice a year through smaller updates. The next such update, Drupal 9.1.0, has been scheduled for release in December this year.

For example, the modernization of the admin interface is on its final stretch at the moment. It will introduce improvements to site administration and content management. When you upgrade your web service to Drupal 9 early on, you will be at the forefront of the system’s development cycle and will be able to reap the benefits of the continuous development process.

We can help you upgrade your Drupal system

We are among the top Drupal experts in Finland, and we know Drupal inside and out. Contact us – we’ll see what it will take to upgrade your web service to the new Drupal 9 version.

With our clients we have already gone through their upgrade needs on a preliminary level at the least. If this post has raised new questions or you have something on your mind, by all means get in touch with us.

Edit June 25th 2020: Drupal 7’s end-of-life has been extended until November 2022 due to COVID-19 impact on budgets and businesses. The text has been updated accordingly. 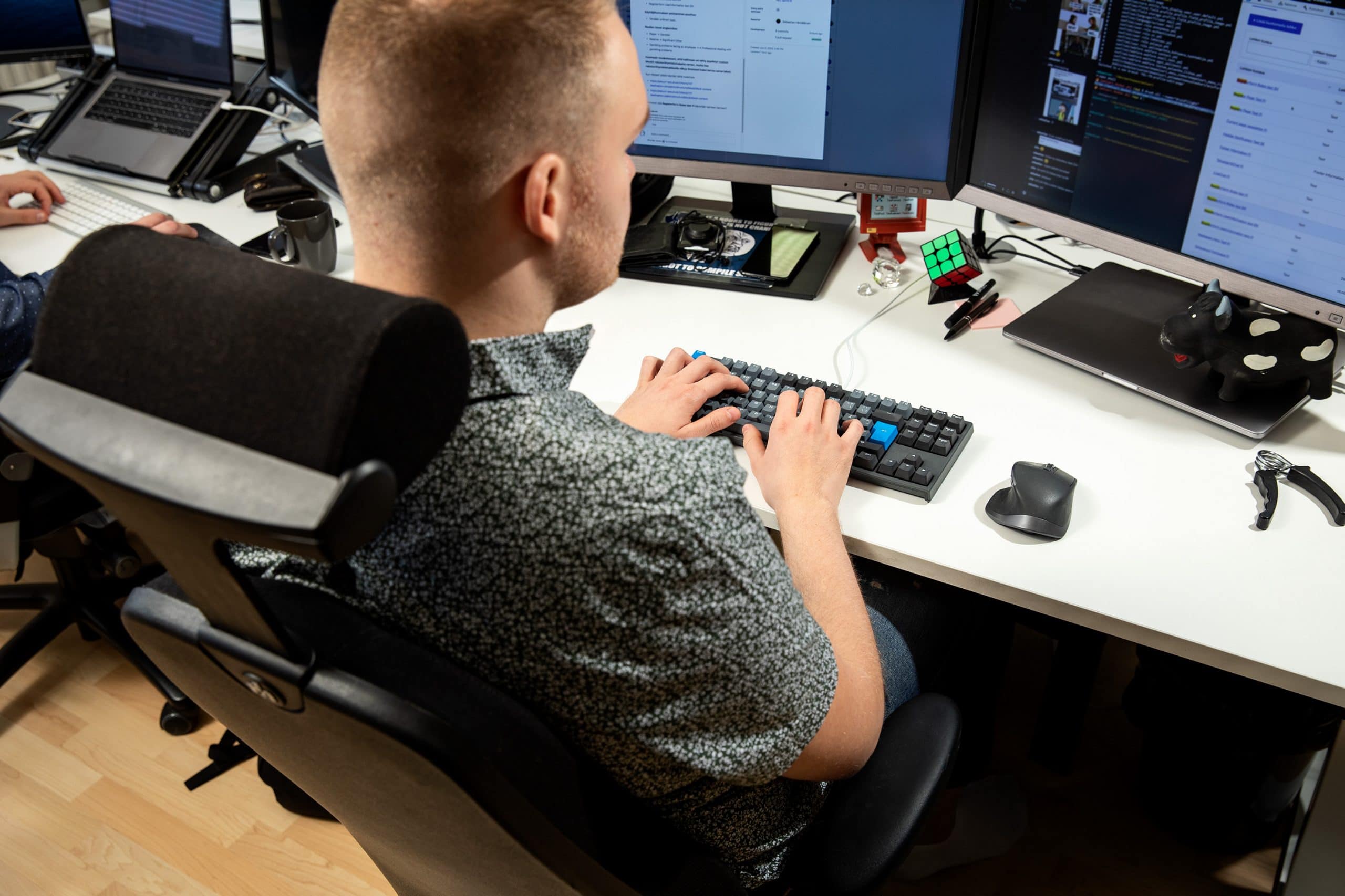 Druid Tech Survey 2021: the technologies we use and like

In our very first tech survey we asked our developers about the technologies they are currently using and the trends and programming languages they’re enthusiastic about. Take a look at the results! 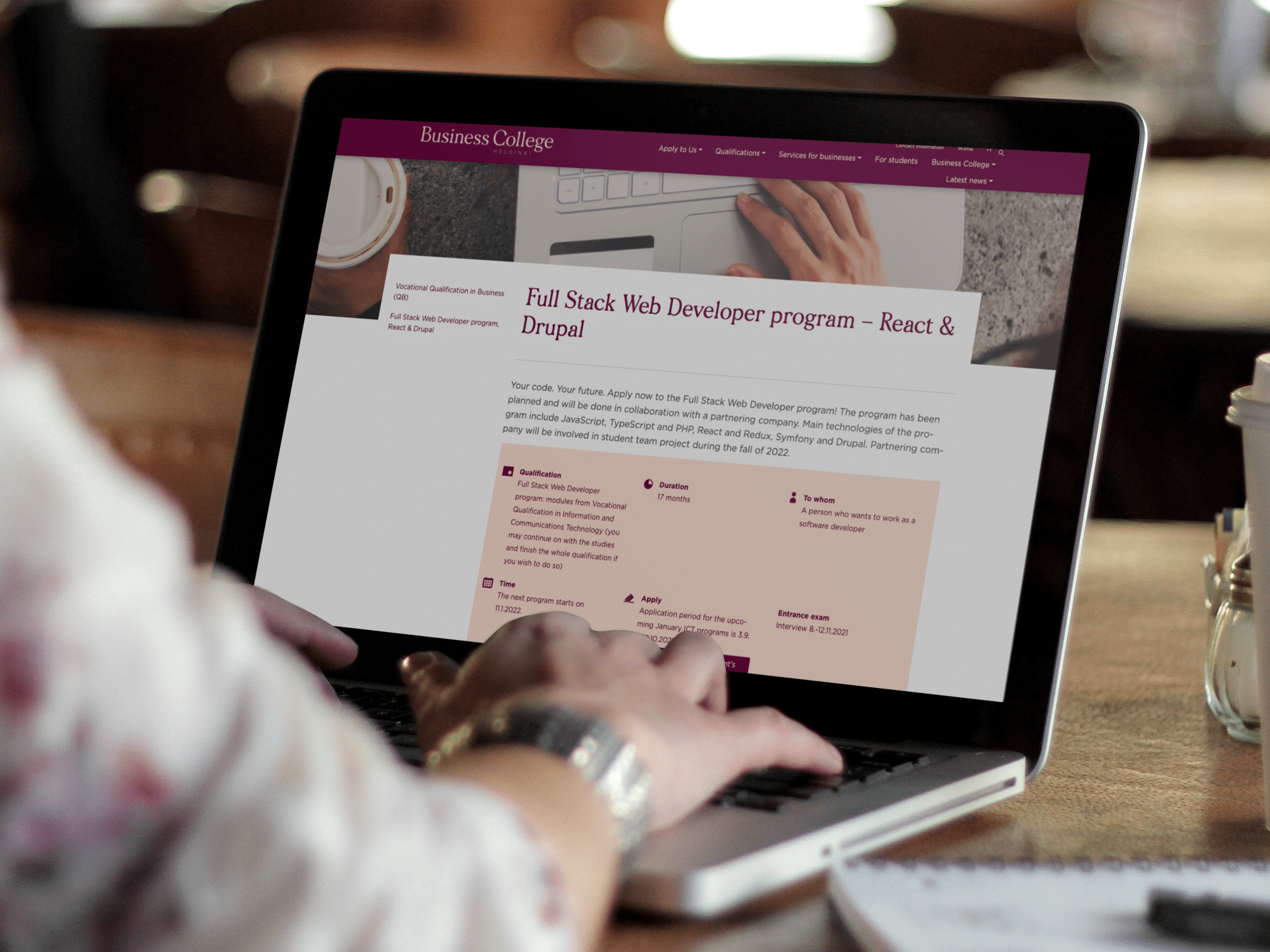 The software industry needs new experts more than ever. Yet it is often unnecessarily difficult for junior developers to gain a foothold in the field. Our way of affecting the industry is through educational collaboration and by hiring novice software developers.