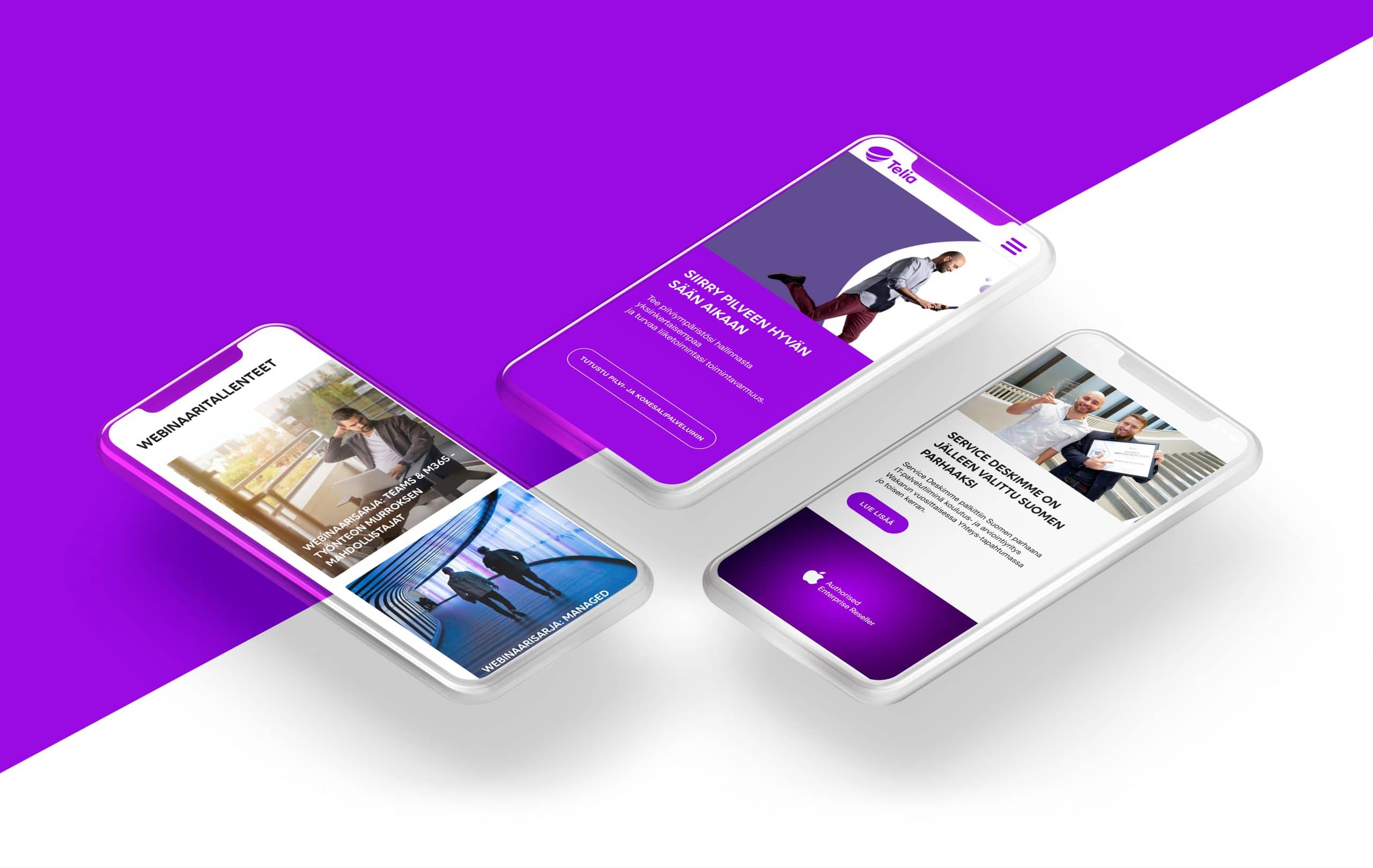 Nebula and Inmics are known as Finland’s leading ICT service companies. The companies joined the Telia family in 2017 and later merged to offer even more comprehensive ICT solutions nationwide.

Our cooperation began in 2018 with a website renewal. The contents of the Inmics-Nebula website and its visual appearance urgently needed to be updated to be consistent with Telia. A successful project gave us more work and our cooperation has continued to be active.

We built a new inmicsnebula.fi website on a fast schedule, in close cooperation with the customer. At a fast pace, agile project management proved its worth. We were able to quickly create a clear and prioritized backlog with workload estimates and gained momentum in development work.

Content management works flexibly so that content can be created and edited on a page-by-page basis without compromising on a consistent style. We implemented the site with the Drupal content management system and its various pre-defined components for which we created different styles.

“It was clear from the get-go that Druid is as professional as they come as a partner. The project was taken over efficiently, and both the schedule and the costs were tracked meticulously. Potential issues were spotted and handled before they became actual problems. Despite the tight schedule and the project’s evolving specs, the launch was exactly on time.”

We redesigned the user interface of the Telia Cloud 9 order form to be modern and in line with Telia’s look. We utilized the Telia React library and also revamped the code base of Telia Cloud 9 to make it easier to maintain.

We built a new and user-friendly domain ordering and transfer form because the old form lacked important functionality. We did this too with React, with Drupal as the backend. 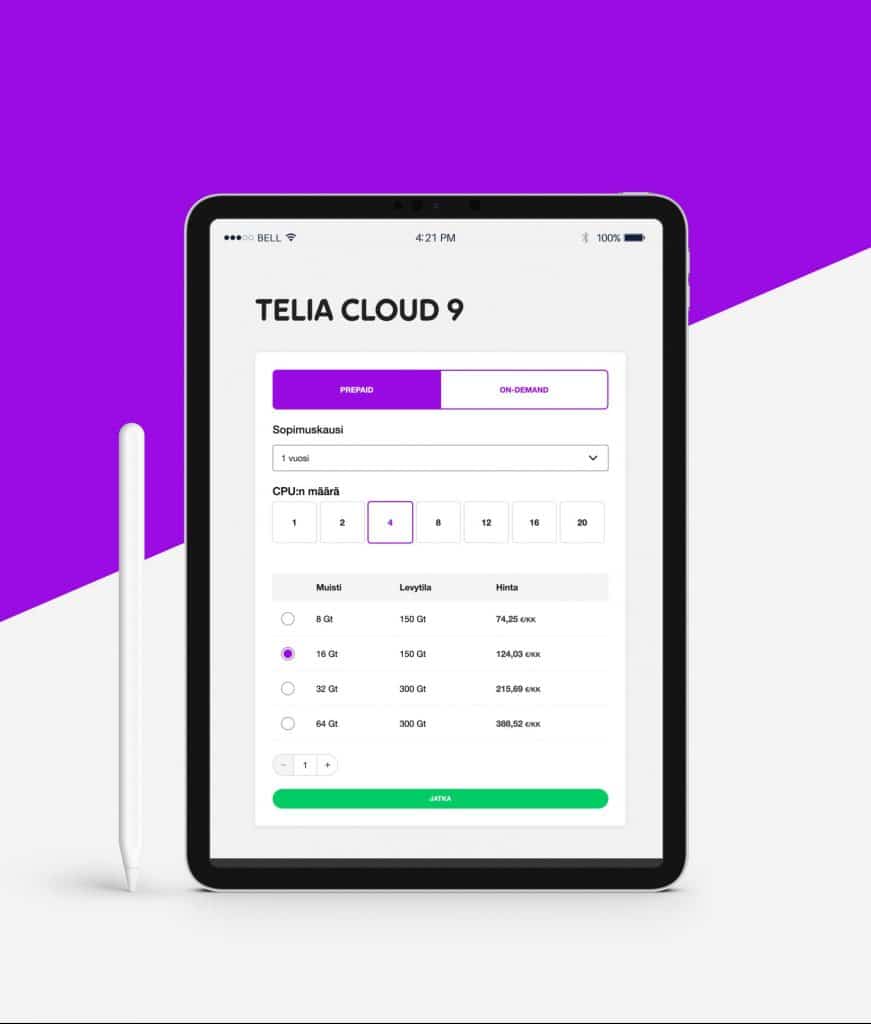 The website overhaul is a successful part of a larger undertaking, where Telia Inmics-Nebula’s services are made more usable and more easy to find.

Despite the fact that the project’s requirements were not wholly clear, especially regarding the design, and the corporate structure was still in flux, the project ran smoothly.

More about the project 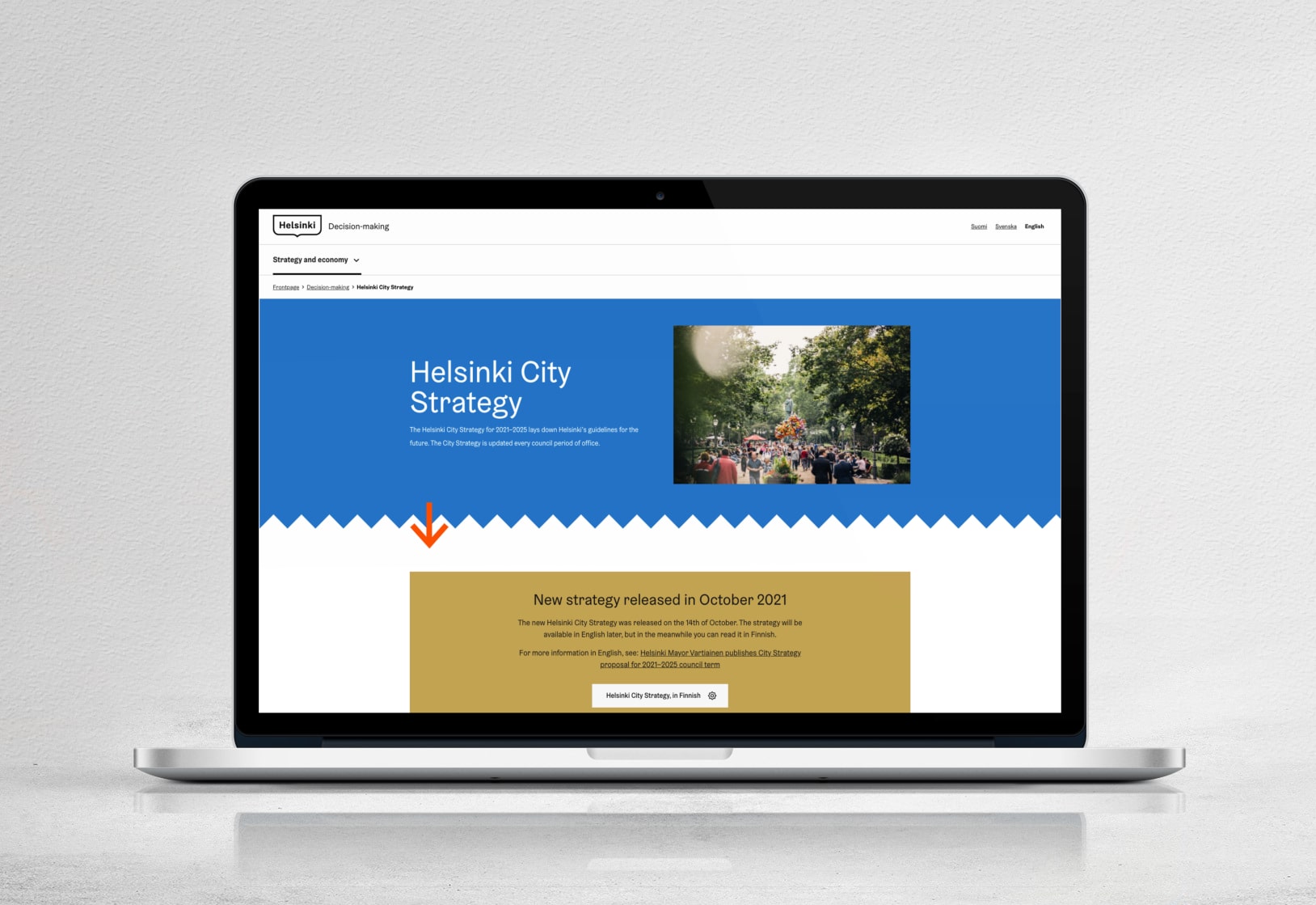 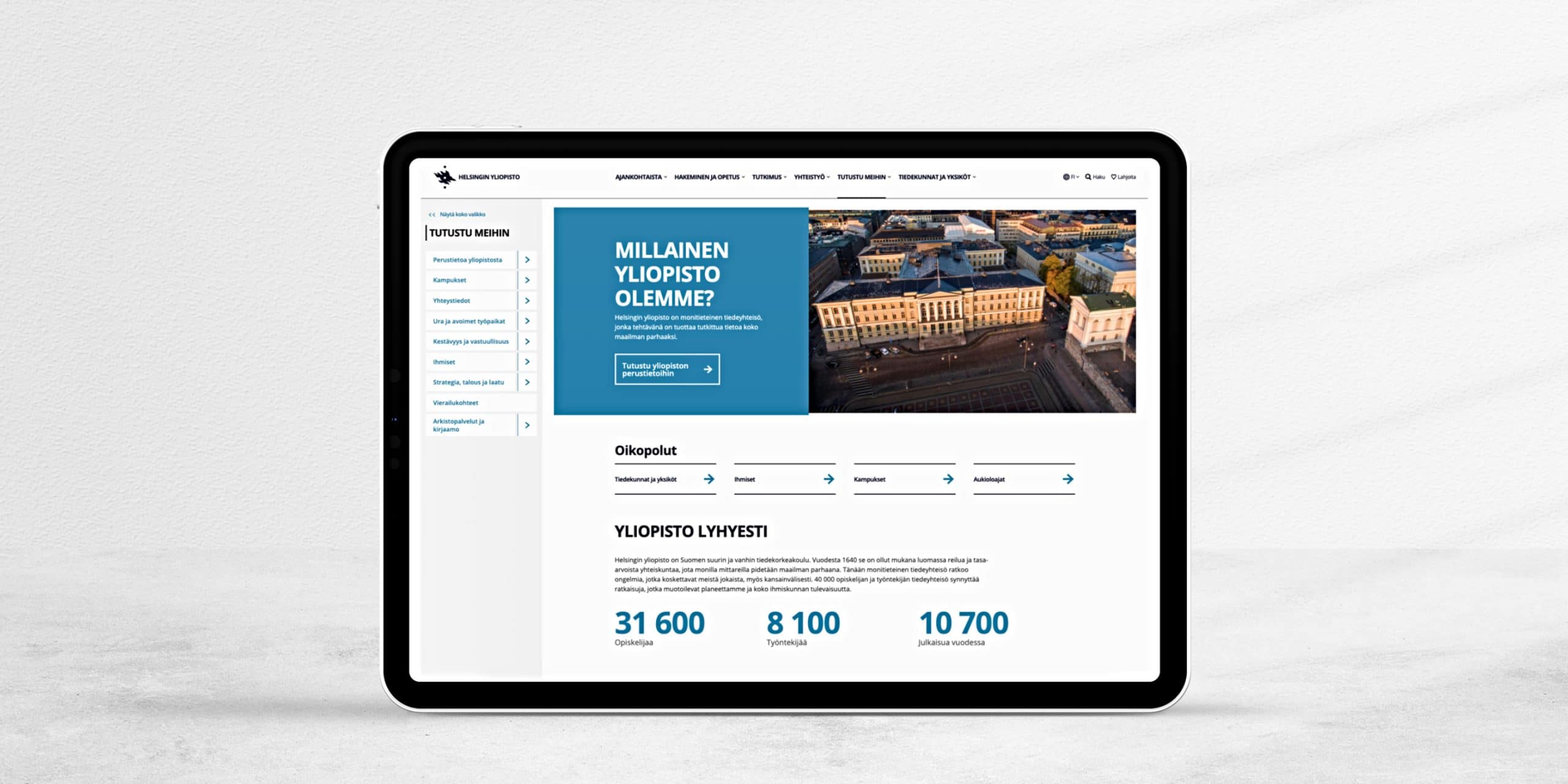 As a technology partner and digital problem-solver for the University of Helsinki, we go deep to help develop enduring digital services.

Read more
We use cookies on our website to ensure the best possible user experience, analyse site usage, and assist in our marketing efforts.